I write Historical Fiction about medieval Britain. In my first four books, come witness the tumultuous events surrounding the Viking Invasion with Canute the Great and his heirs. Visit late Anglo-Saxon England with Earl Godwine, Harold Godwineson, and King Edward the Confessor; see Macbeth's and Malcolm III's Scotland, and watch events unfold leading to the Battle of Hastings and the Norman Conquest.

In my new series, The Plantagenet Legacy, I will explore the reigns of the last true Plantagenet King, Richard II and his successors, Henry IV, Henry V and Henry VI. The usurpation of Richard II paves the way for the terrible conflict of the Wars of the Roses and dynastic struggles that shatter the fifteenth century.

THE PLANTAGENET LEGACY
Richard II was the last direct heir of the Plantagenet dynasty. His grandfather, Edward III, was heroic, warlike, and wildly popular—at least before he fell into doddering old age. Richard's father, the Black Prince, promised to carry on the valorous reputation of his illustrious father, until he was cut down in his prime by a fatal illness. Richard, on the other hand, was formed from a different mold. He saw no use for war, especially since the Peasants' Revolt demonstrated that his people would not be sucked dry to fund the aristocrats' lust for war. Alas, Richard's efforts to assert himself and recast the monarchy in a more autocratic mode brought his whole reign crashing down. His fall paved the way for the Lancastrians, who faced tempests of their own.

See  HISTORICAL BRITAIN BLOG for the history behind the stories. 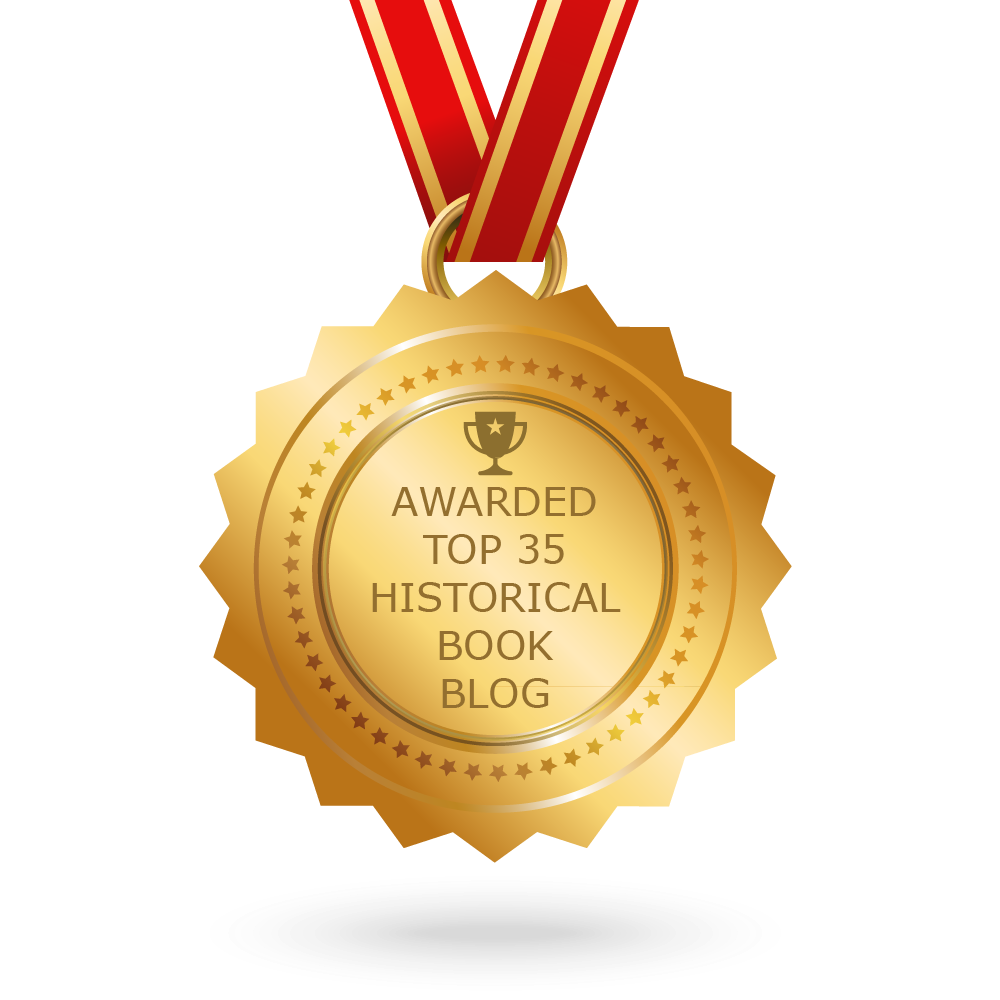 If you read A KING UNDER SIEGE, you might remember that we left off just as Richard declared his majority at age 22. He was able to rise above the humiliation inflicted on him during the Merciless Parliament, but the fear that it could happen again haunted him the rest of his life. Ten years was a long time to wait before taking revenge on your enemies, but King Richard II was a patient man. Hiding his antagonism toward the Lords Appellant, once he felt strong enough to wreak his revenge he was swift and merciless. Alas for Richard, he went too far, and in his eagerness to protect his crown Richard underestimated the very man who would take it from him: Henry Bolingbroke.     more

Richard II found himself under siege not once, but twice in his minority. Crowned king at age ten, he was only fourteen when the Peasants' Revolt terrorized London. But he proved himself every bit the Plantagenet successor, facing Wat Tyler and the rebels when all seemed lost. Alas, his triumph was short-lived, and for the next ten years he struggled to assert himself against his uncles and increasingly hostile nobles. Just like in the days of his great-grandfather Edward II, vengeful magnates strove to separate him from his friends and advisors, and even threatened to depose him if he refused to do their bidding.     more

In 1066, the rivalry between two brothers brought England to its knees. When Duke William of Normandy landed at Pevensey on September 28, 1066, no one was there to resist him. King Harold Godwineson was in the north, fighting his brother Tostig and a fierce Viking invasion. How could this have happened? Why would Tostig turn traitor to wreak revenge on his brother? The Sons of Godwine were not always enemies. It took a massive Northumbrian uprising to tear them apart, making Tostig an exile and Harold his sworn enemy.    more

Earl Godwine had great plans for his children. But he didn't understand his sons. And they barely understood each other. This is England in the days of Edward the Confessor, and we witness the rise of the Godwinessons through their own eyes. Harold's story is all about Harold, but his brothers see things a little differently. Their remarks are tinged sometimes with admiration, sometimes with skepticism. Alas, Harold’s rise in fortune is not blameless, and sometimes those closest to him must pay the price of his fame.  more

Harold Godwineson, the Last Anglo-Saxon King, owed everything to his father. Who was this Godwine, first Earl of Wessex and known as the Kingmaker? Was he an unscrupulous schemer, using King and Witan to gain power? Or was he the greatest of all Saxon Earls, protector of the English against the hated Normans? Through the reigns of four kings, Godwine walked a fine line between the demands of his peers and the destiny of his family, only to realize he had championed the wrong son.  more

Three Weird Sisters met Macbeth and Banquo on the heath and pronounced their fatal prophecies that lead to the death of King Duncan. Afterward, seeing foes where he once saw friends, Macbeth called his henchmen and ordered the murder of Banquo and his son Fleance. The assassins failed in their mission, and the boy escaped their clutches. But what happened to Fleance and who were the kings the weird sisters referred to?  more 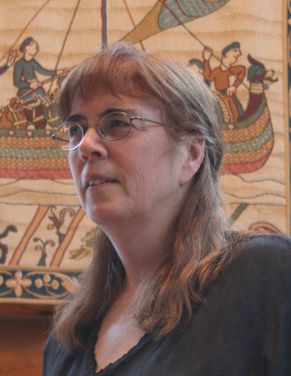 Born in St. Louis MO with a degree in English Literature from University of Missouri, I learned about living history as a re-enactor and have been enamored with historical fiction ever since. A move to New York to do research and two careers ensued, but having come full circle from frustrated writer to entrepreneur back to writer again, I am redefining myself as I enter my middle ages. When I am not selling Real Estate, I write Historical Fiction mainly about 11th Century Britain. I live in Sergeantsville, NJ with my husband in a log home we had built ourselves.